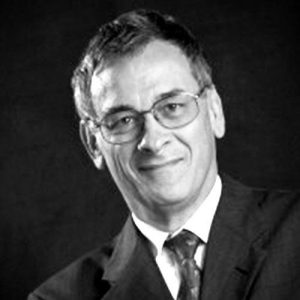 Bernard has served as a Director since 2008 as Partner at Auriga Partners, a venture capital firm he co-founded. Bernard is an expert in Life Sciences and was behind successful investments such as BioAlliance Pharma (NYSE Euronext BIO), NicOx (NYSE Euronext COX). He is a member of the French Academy of Technologies. Bernard began his career doing research into particle physics at the University of Orsay, France, the University of California at Berkeley, USA, and CNRS, the French national scientific research center. He subsequently held senior posts at the French Ministry of Industry and Research, where he was in charge of promoting technology transfer from research institutions and of optimizing relations between Research and Industry. After 4 years at Crédit Lyonnais setting up the bank’s Venture Capital arm, he joined Finovelec in 1990. Bernard is a graduate of the Ecole Polytechnique in Paris, France and has a PhD from the University of Orsay, France.